Where to buy online:
www.ravensongsoap.com

Valerie, the founder/CEO of RavenSong Soap in Campbell River on Vancouver Island, was born and raised on Haida Gwaii. She is proud of her Haida heritage and enjoys expressing her culture and memories through her soap designs with color, scent and texture.

Valerie’s Haida name is Slin-ga_a_Jaad, which means “creative girl”. This name is very fitting as Valerie was always looking for an artistic outlet, dabbling in countless arts and crafts but none were an obvious match for her creative spirit.

In 2003, a friend gifted her a bar of handmade soap and a passion was born. Every free moment was spent taking courses, attending conferences, studying aromatherapy and making soap. In 2013 Valerie retired from the corporate world to pursue soapmaking full time.

Being from the Raven Clan of Skedans, many of Valerie’s inspirations come from this heritage. She finds a strong connection to the moon (RavenSong Full Moon Soap), the water (RavenSong West Coast Wave and Stormy Waters Soap) and of course – the Raven (logo and name). Her signature bar, Haida Potlatch Spa Bar, was created for her Uncle Percy’s Potlatch and RavenSong has continued to make it for gift shops and galleries.

Valerie also offers soap making workshops so you can learn to create your very own gorgeous soap! For current schedules and more information contact her via email.

RavenSong Soap has won many awards – Full Moon Spa Bar won at the National Soap Conference in Banff AB in 2015, and the Haida Potlatch Spa Bar won first place at the International Soap Making Conference in Las Vegas in May 2107. RavenSong Soap is catching the interest of Gift Shops and Galleries across the lower mainland as well as influencers like Kevin Herrington of Shark Tank and As Seen on TV. 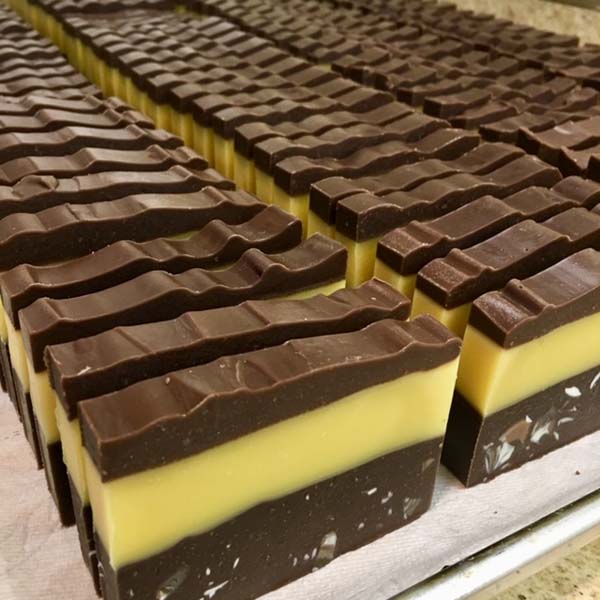 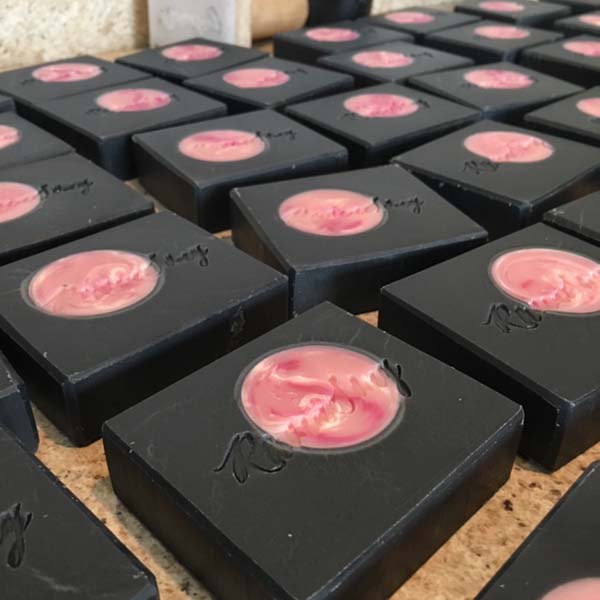 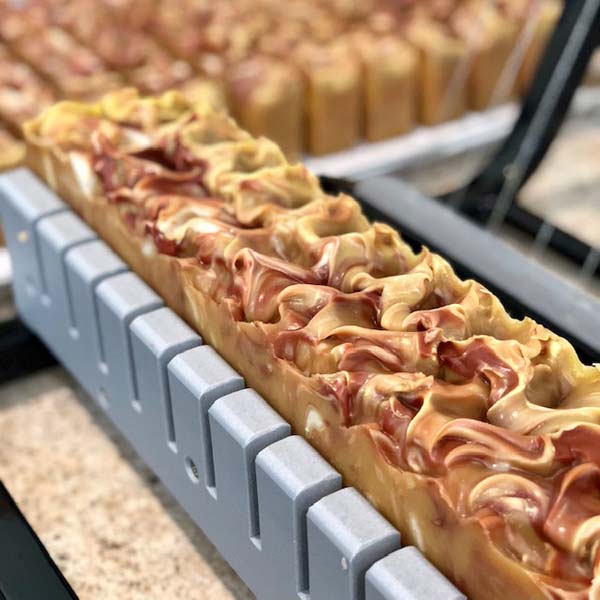 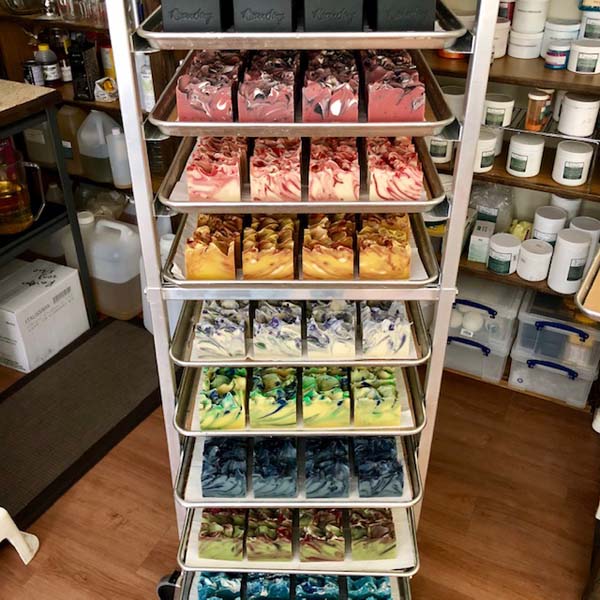 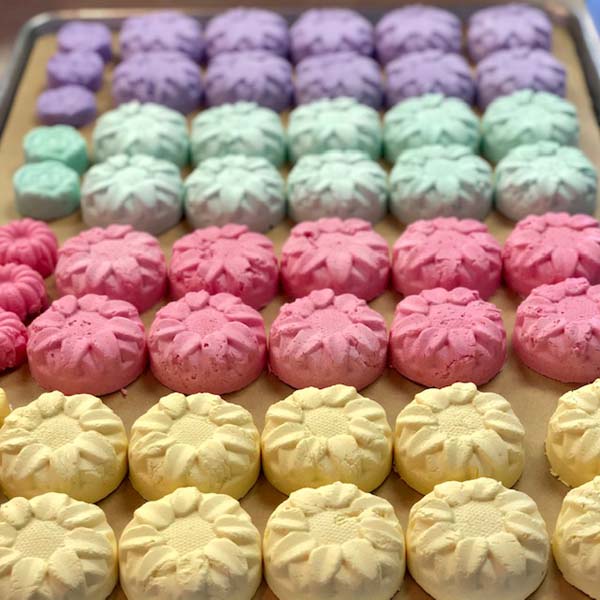 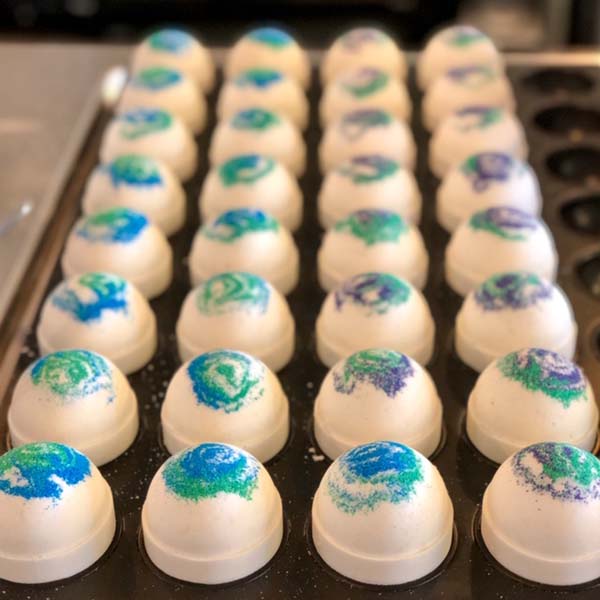 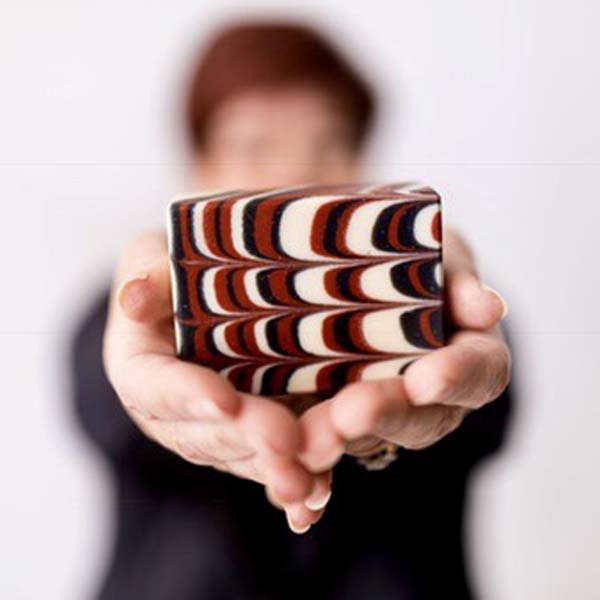 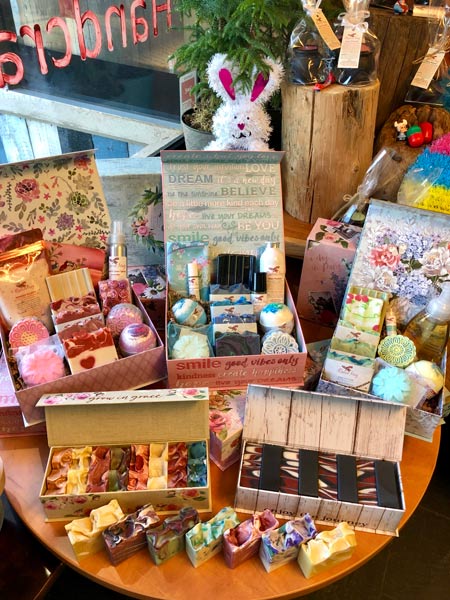 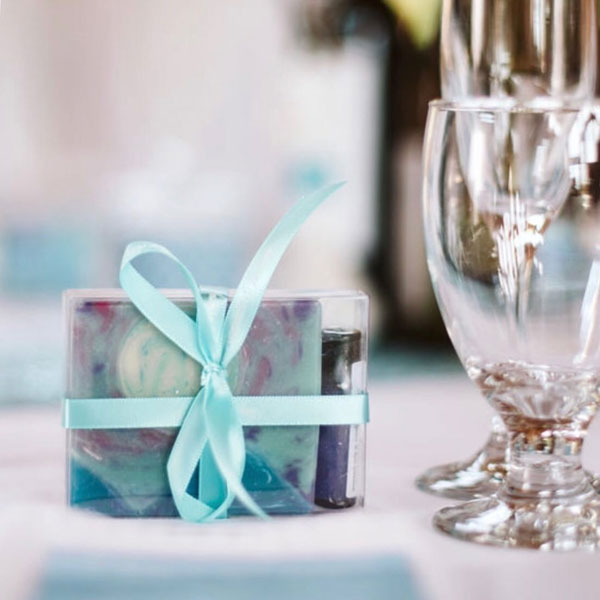 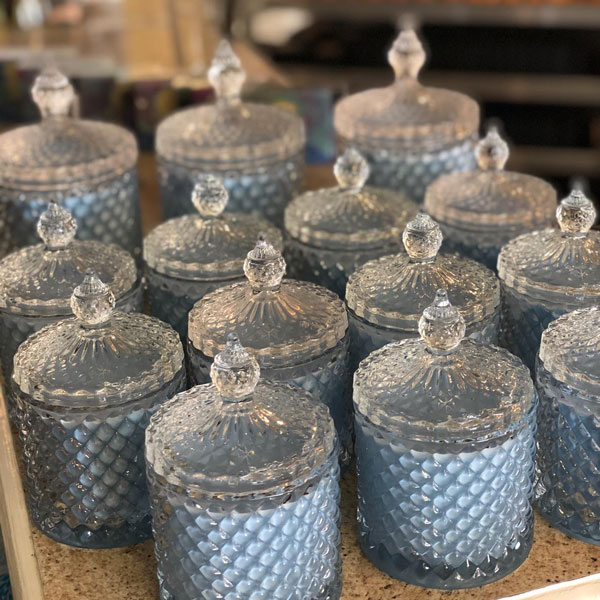