John, the ‘European Goldsmith’, was born and raised in the UK, Devon to be exact.

John was trained by some of the finest craftsmen in the world; the tutor he was trained under even had the honour of working on the Queen’s Coronation Crown . He has worked for Ivor Doble, a very well-known jeweler in the UK.

He moved to Canada in 1980, living in Calgary AB, where he worked for Jewels by Kangas. John also set up his own shop and contracted out to multiple jewelry stores. He moved to Vancouver Island, BC, where he opened his own jewelry store in Courtenay.

John has won several awards and honorees in Jewelry Competitions. This extremely talented and skilled Vancouver Island jewelry maker has recently retired and moved to Nanaimo, where he works from home to continue with his original designs. 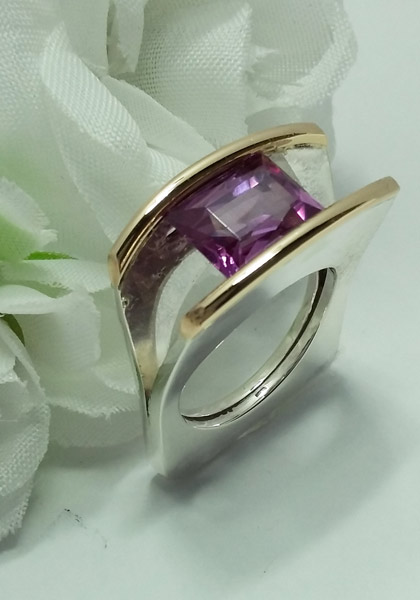 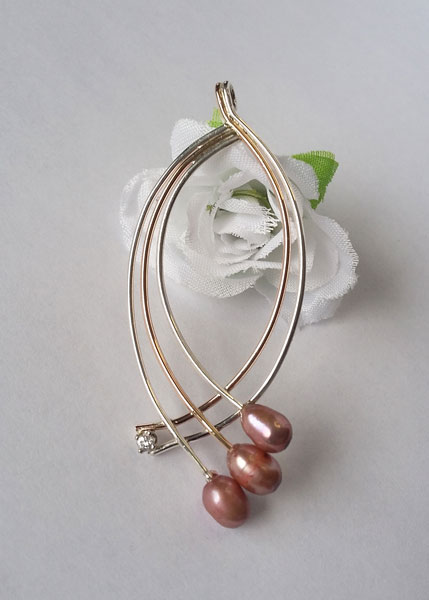 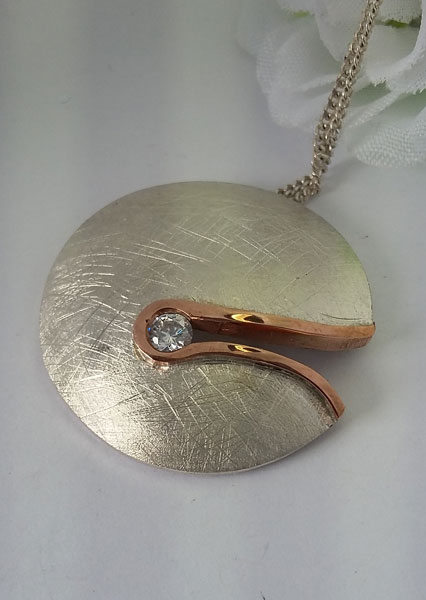 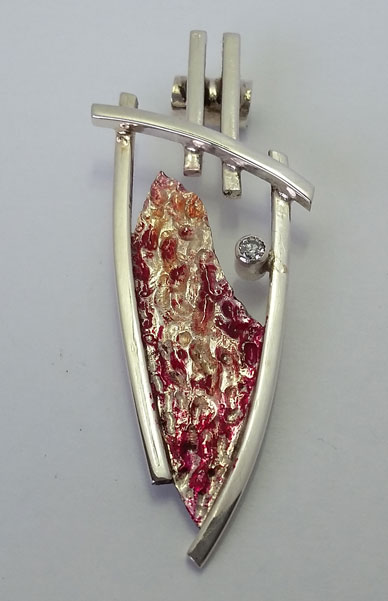 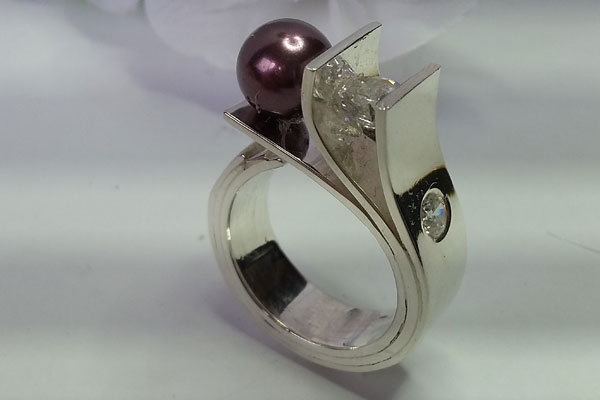 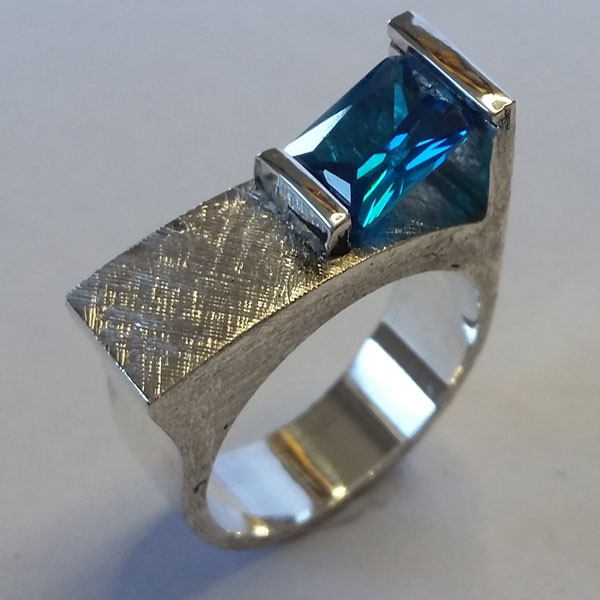 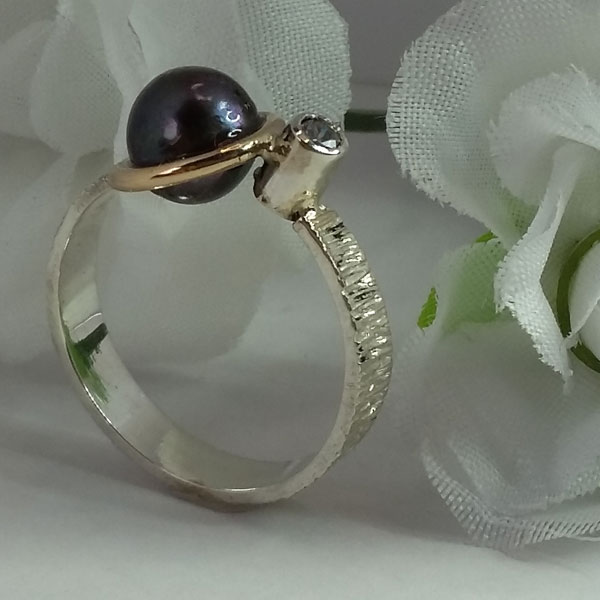 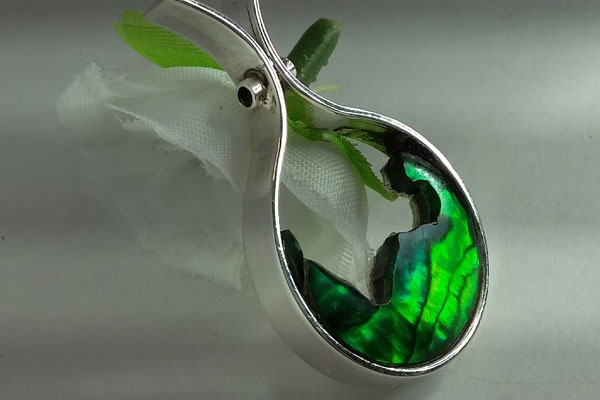